Young Handlers Take to the Ring

Pictured above: winners Nikayla, Adara, and Tru from Scottsdale Highschool

The second day of competition at Agfest turned to group events, with teams of three battling it out for the top spot. Schools from all across Tasmania have prepared for months, eager to get back in the ring after a quiet show season.

Judge Thomas Phoebe was impressed with all of the junior teams competing, but said he was looking for the team with the best cooperation.

“You’re looking for the team that’s the most uniform, and collaborates with each other the best they can. The team I had in first place paid attention to me, and they were working the best as a team. It is all about timing and looking the best that the team can,” he said.

The top two teams from each competition entered into the finals, with a cattle team from Scottsdale crowned the winners. Nikayla, Adara, and Tru say that it is a great experience to compete in the event at Agfest.

“My favourite part about competing is just working with the animals and creating that bond with the cow,” Nikayla said.

“Working with the animal and making sure it is calm is a big part of it,” Adara added.

The students will go on to compete in the Livestock Cup on the final day of Agfest at site 410 in the central arena. 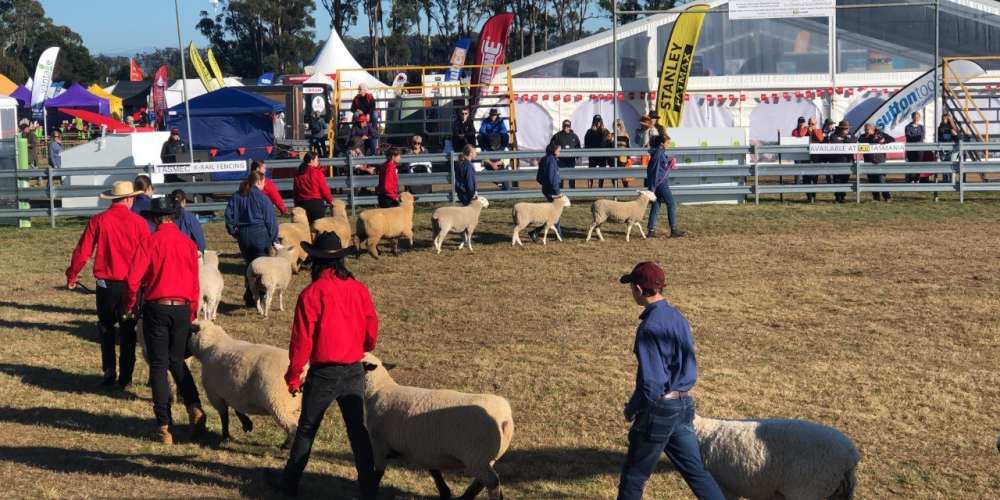 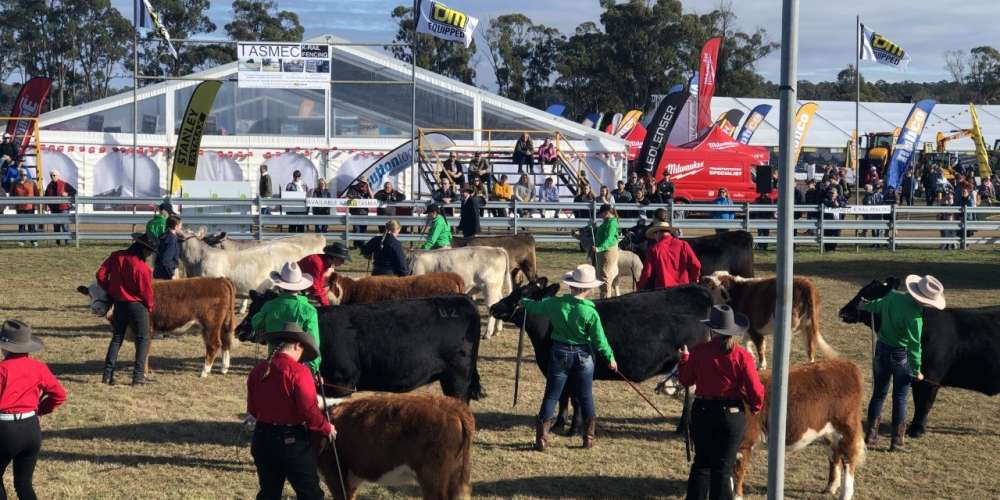